Yup you read that right, when we stained the deck, we also stained some sections of the house… oops. Sometimes despite the best preparation (we used plastic sheeting and tape to tape off the sections we thought would over spray) mistakes happen. 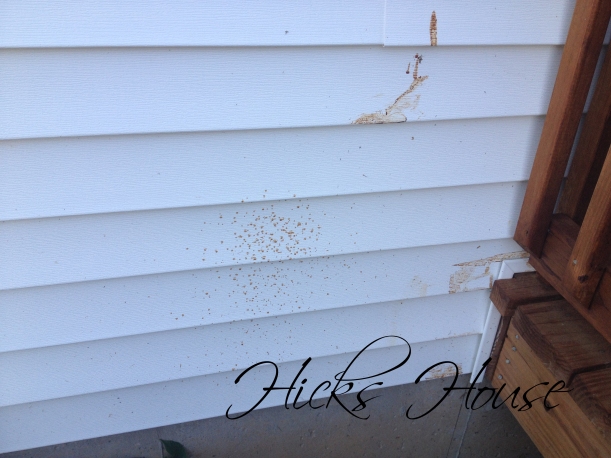 I asked several handy people how to get it off and the general answer was “It’s stain – the whole purpose of it is to NOT come off.” Well that’s just peachy. Some suggestions were to try acetone, or mineral oil.

Ken tried the mineral oil and after several minutes of severe scrubbing he got the splatters into more of a light brown smear. Wah Wah – not good enough.

There had to be better way. Then he found this stuff (affiliate link) Motsenbocker’s Lift-Off – No. 4 Spray Paint Graffiti Remover, 22 oz. Trigger Spray 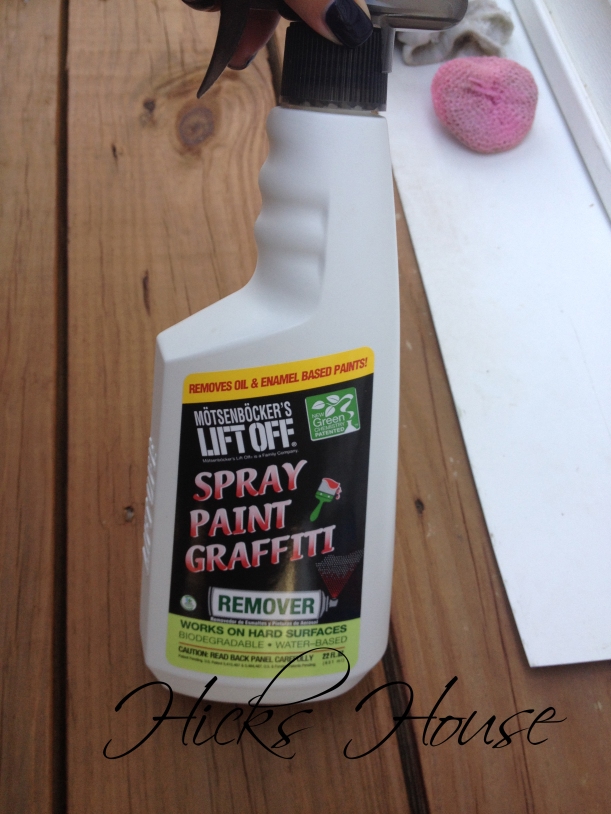 So we picked up some scrubbers and a handled dish brush from the dollar store and Ken donned some gloves and tried again. The bottle said not to leave it on the applied area for too long because it can oxidize and strip the color UNDER what you were trying to remove so don’t spray too big an area at once.  Ken sprayed it down with the Liftoff and went over it with the scrubber. 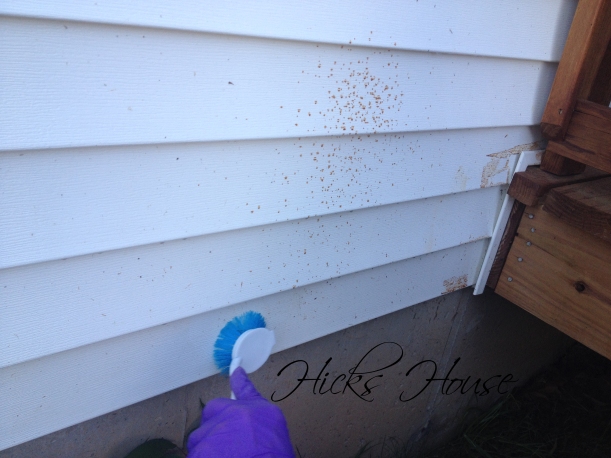 For extra stubborn areas he used the plastic scrubber. 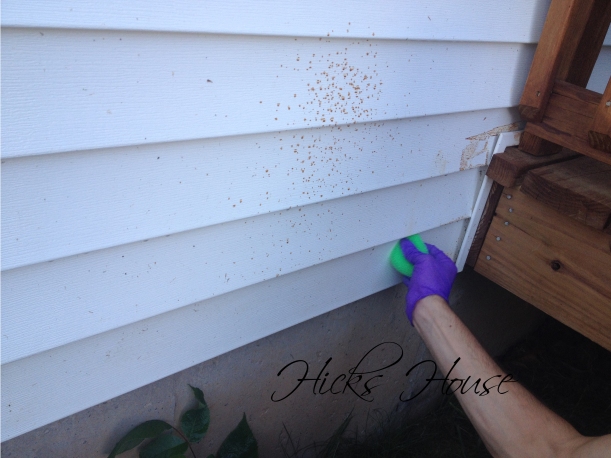 He didn’t even to press down or scrub that hard it just started coming off… almost like magic.

In order to wash it off after the scrubbing to ensure that it didn’t strip through our siding he then sprayed it down with Windex and wiped it off with a clean rag.

We were both in awe of how amazingly it worked. Not that I would recommend getting stain on your house but if it does happen at least there is a way to easily get it off.

So what do you think? Are you as impressed as we were? I’d love to hear about your DIY oopsies. 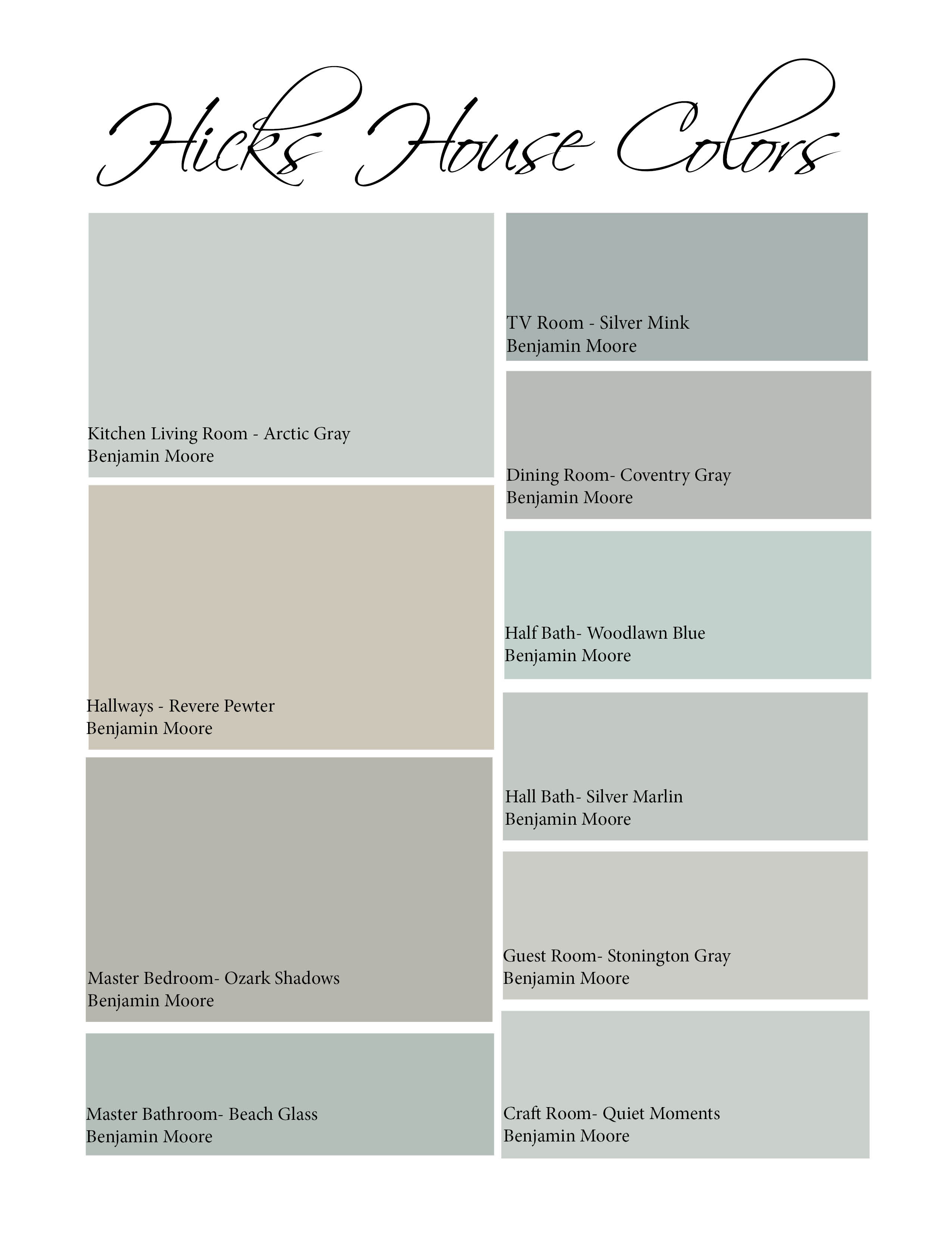 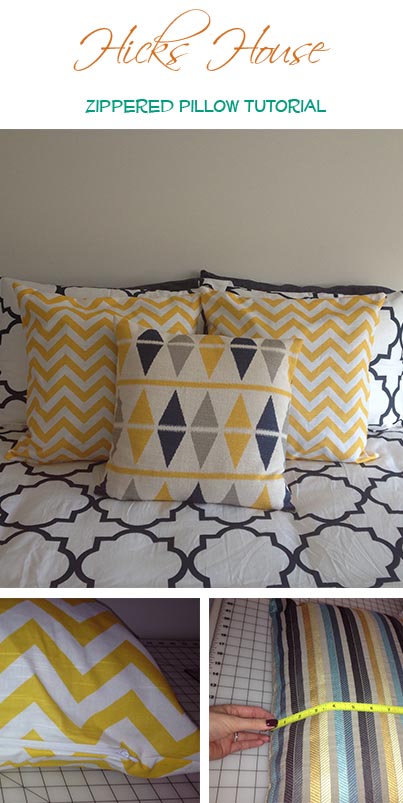 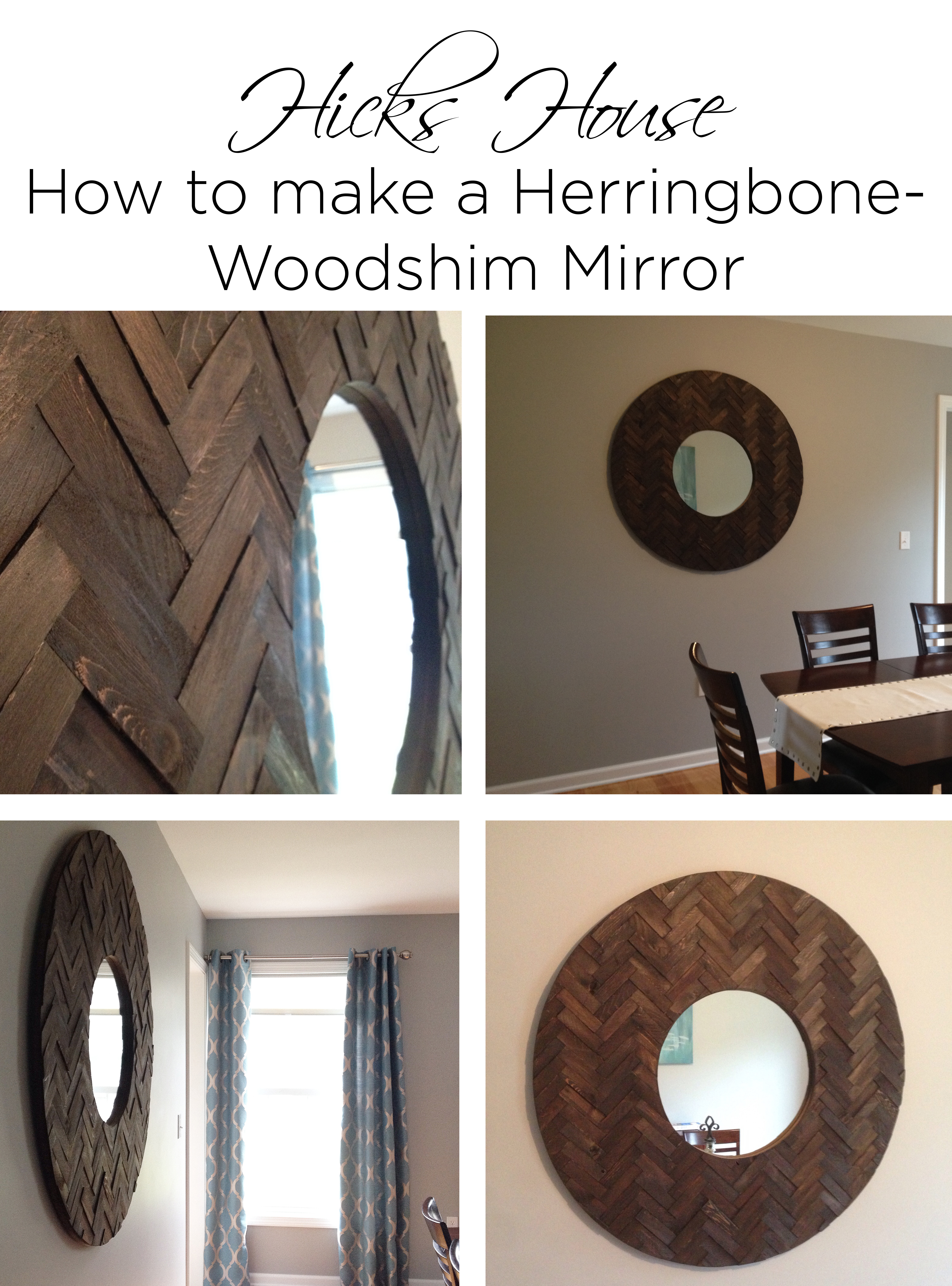 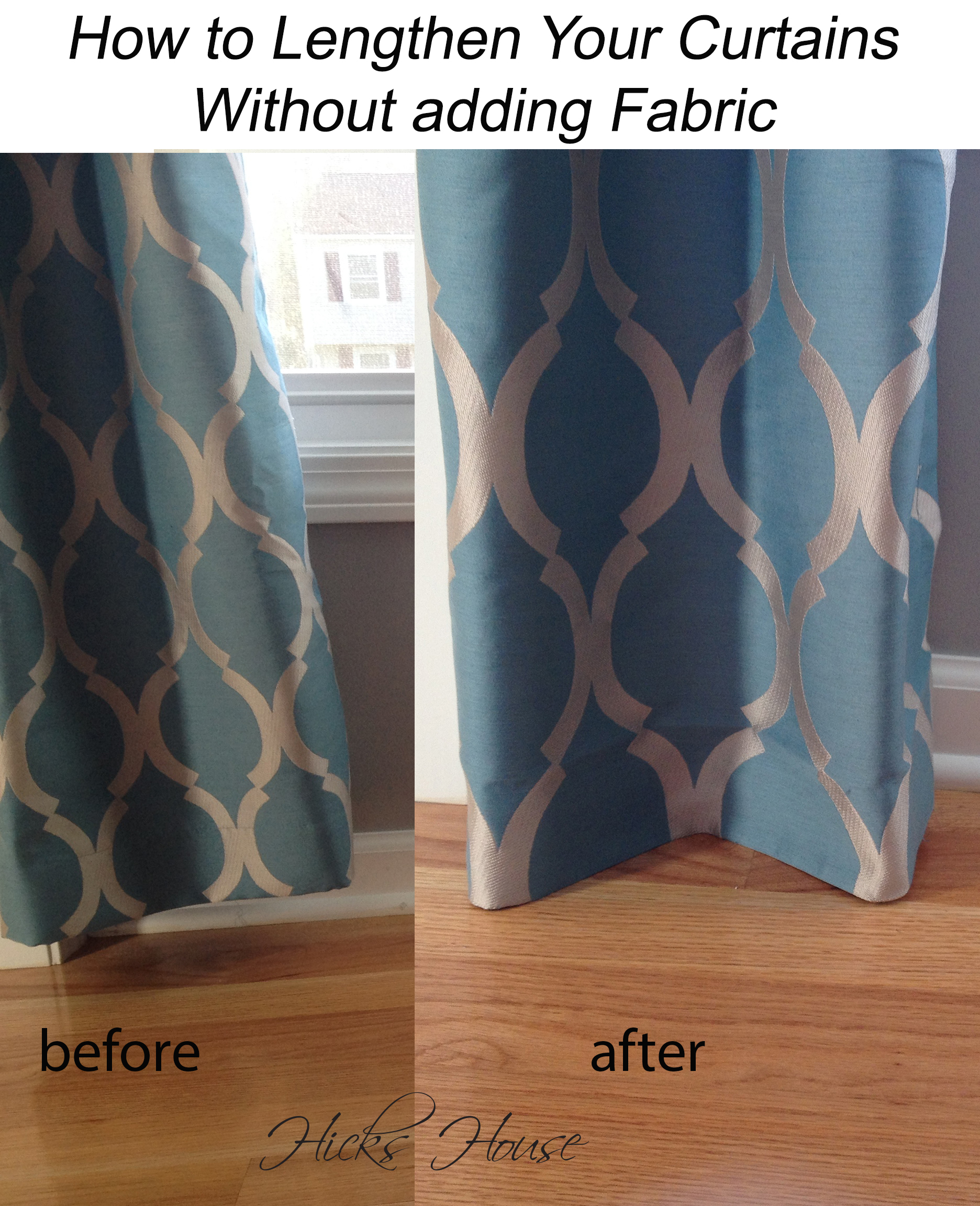 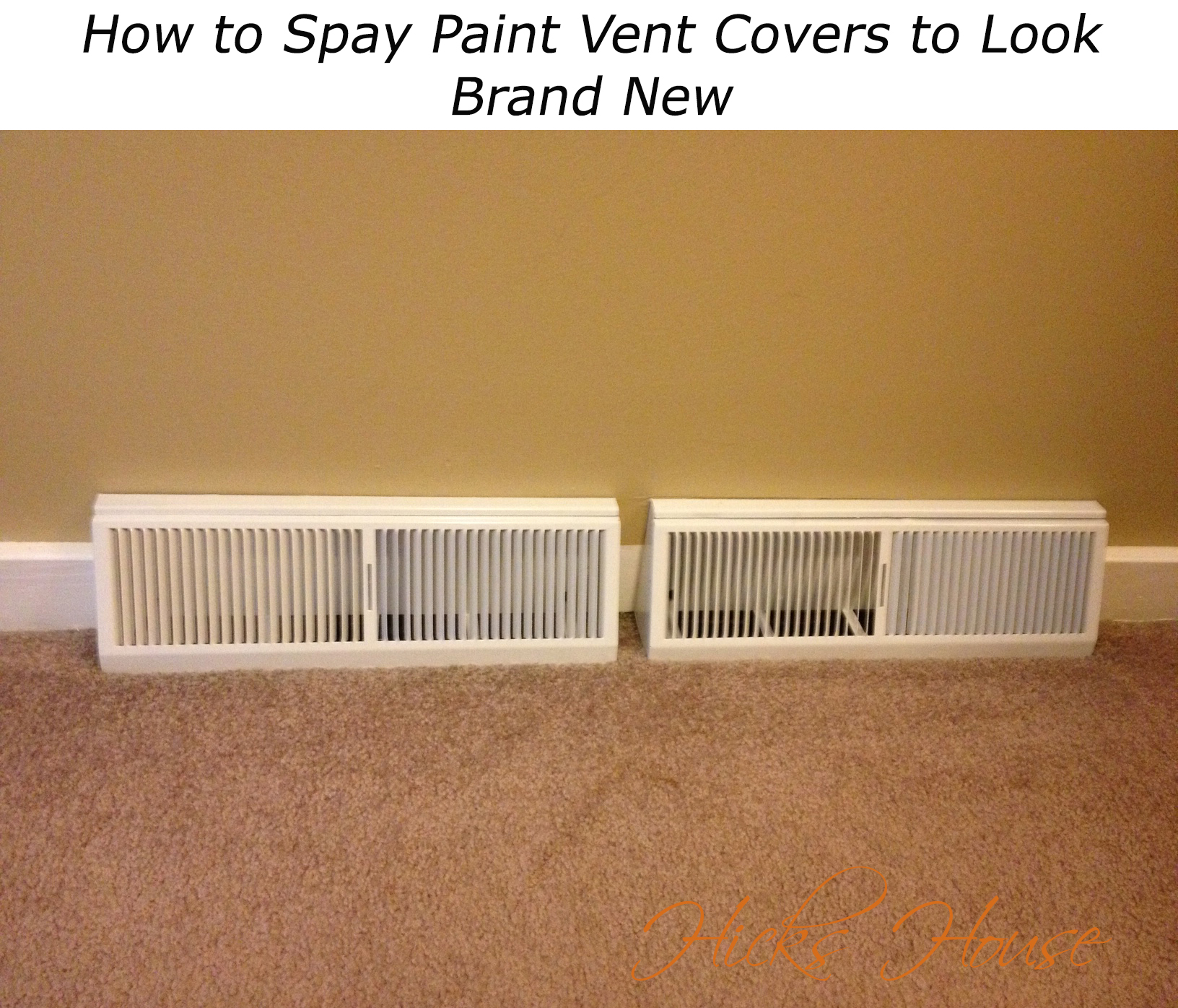 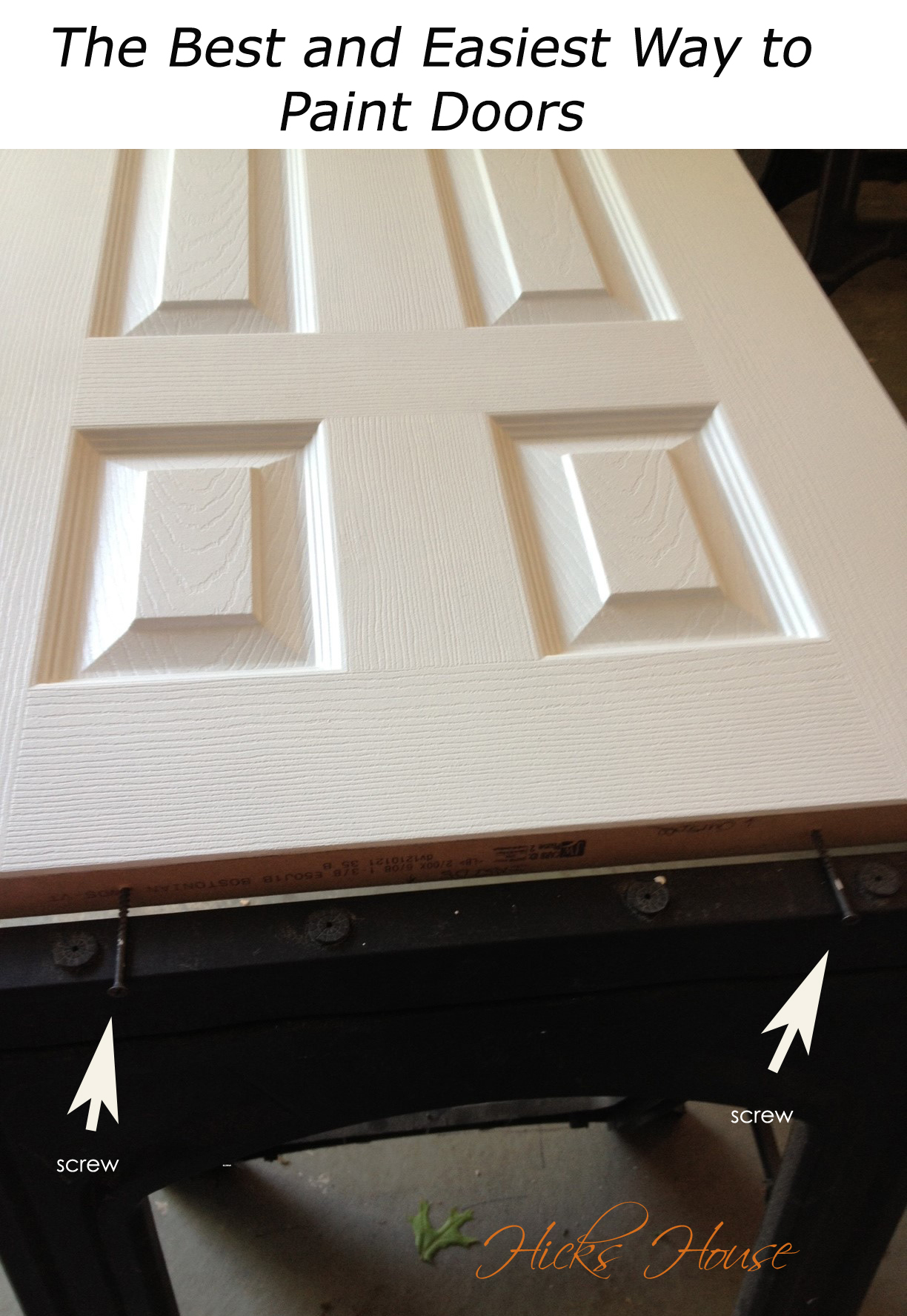